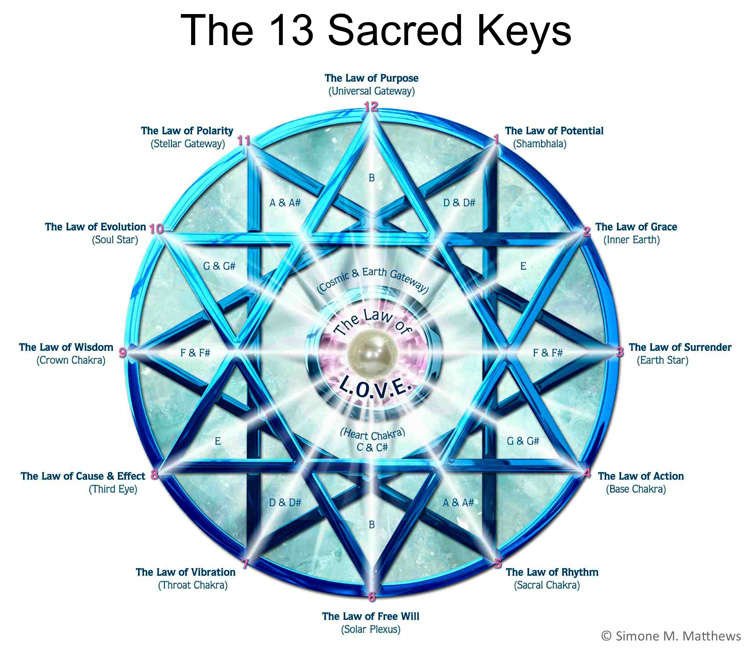 And as such, and thus, the informational decree from the Merkaba Vehicle is more than simply a representation, for in essence it is a key to unlock the very depth of your heart space, for the six pointed star, a highly intuitive star is the representation of the HEART code, the HEART space, the HEART chakra.

And as such, and since all that you intuitively perceive is passed through the heart and not through cortexes of the brain of the human vehicle, all that is and all that is not is decoded by your heart. And from within your heart your Markaba’s powers arise. And as such the interlacing of the two stars brings forth the meaning of that which you are and the potential of that which you may become. Opening the doors to the gateway of truth, the gateway through which all is shown as is, and the heart begins to comprehend that which is standing before it, shattering the illusions, the fear thereby melts away, allowing your own prowess and powers of the etheric world to come forth into the three dimensional existence, you are now finding yourself in. And as such the powers of you own being are amplified.

Upon the presence of the Metatron’s Clearing & Protection Disc, you are then embraced in pure unconditional love of the creator and your creator self. And from within the disc the energies that are embracing you are magnified and form a spinning Merkaba field around your own body to shield and protect your divinity from that which you wish not to experience, from that energies which are not for your highest good, opening up your own consciousness further still, delivering the message from the divine and reminding you of your own divinity.

Protects the home up to 13 feet in diameter from wherever this disc is located. Assists in opening up of various gateways for key holders.

Key holders are those who guard space portals around the globe. At specific moments in time these portals must be opened, and only the key holders can assist in opening these gateways. Metatron's Key assists in these endeavors as well by offering assistance, protection and energetic upliftment in doing so. If you are drawn to AA Metatron's Disc it only means that you are part of the Key Holder's Network. This is a versatile disc that helps to heal, protect and guide. How to Protect Yourself from Psychic Attacks with a Simple Technique Posted on 6 Jun 10:37 , 0 comments

Please understand that we are all energy beings and are affected by absolutely all vibrations that exist around us. Since EVERYTHING vibrates and gives off specific energies, our day begins with the effect of the sheets beneath our bodies to actual interaction with energy fields of other people. Therefore it is of utmost importance to practice cleansing your energy body by yourself daily.

Here is an incredibly easy technique that I have come up with, which works wonders for me and those that try it. There are numerous methods out there on how to activate your Merkaba and a shield of protection. And there are numerous videos online. However, I have found that this method is the easiest one to comprehend and to apply.

Stand upright just as shown in this picture. Metatron’s Clearing & Protection Device – As told to me by AA Metatron – Activates automatically at 11:00 a.m. and 11:00 p.m. everyday drawing source energy into itself and then dispersing this energy to you evenly throughout the day.

It protects up to 13 feet of space in every direction, remember that your own sphere of influence is 18 miles in each direction and coupled with this tool you will amplify this energy creating a vacuum of clearance which will expand exponentially.

No matter what method you use in 15 minutes after you clear space, unless you have something in that space to keep the POSITIVE energy flowing to neutralize the negative, everything will come back. That is why its always great to have something near you that will neutralize this type of energy and bathe you in love and light. AA Metatron's Disc does this and much more! To learn more about this incredibly powerful tool please click here.